One of the premier events in St. Pete/Clearwater, the Firestone Grand Prix races through the streets of downtown St. Pete as IndyCar’s season opening event.

Taking place on the waterfront street course in downtown St. Petersburg, the Firestone Grand Prix of St. Petersburg is among the most respected motorsports events in North America and features a week-long festival-like atmosphere that includes the fastest racing series on the planet, celebrity athletes, live entertainment and interactive activities. 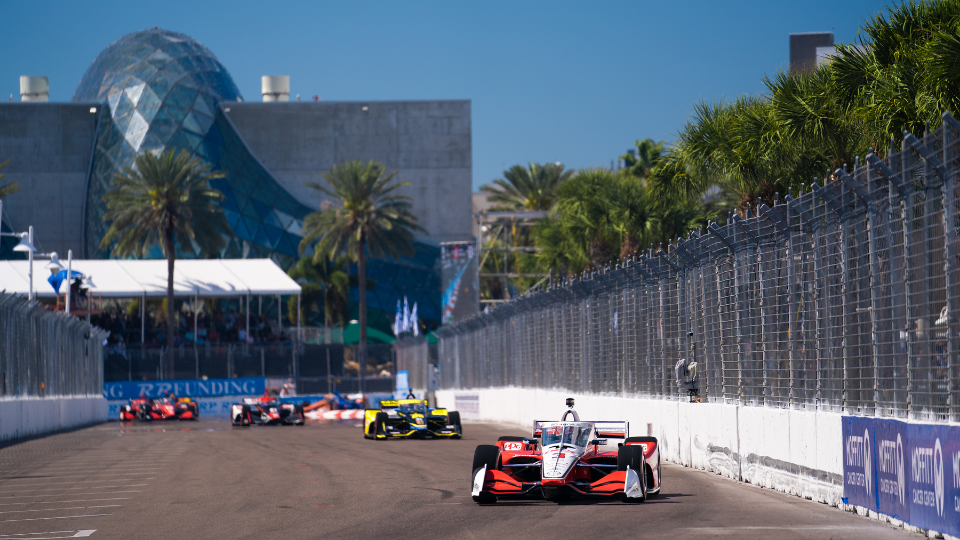